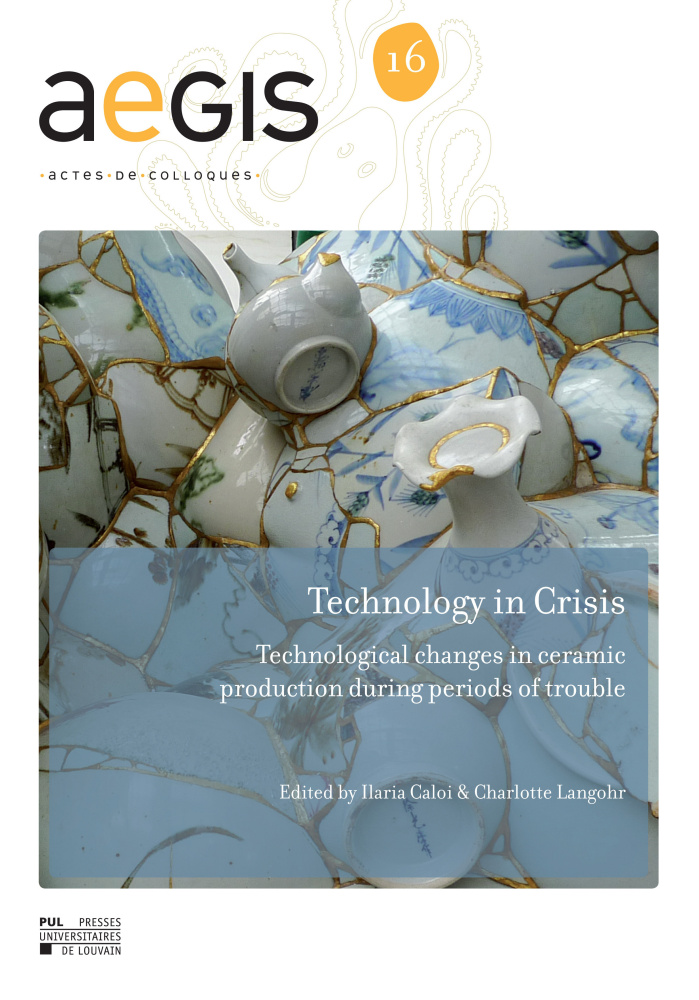 This workshop questioned the reliability of pottery as crisis indicator within the archaeological data set. More particularly, following the perspective of archaeological and anthropological research that assesses pottery technology as a social product, there is an interest in addressing the social and cultural aspects of technological change... Lees verder