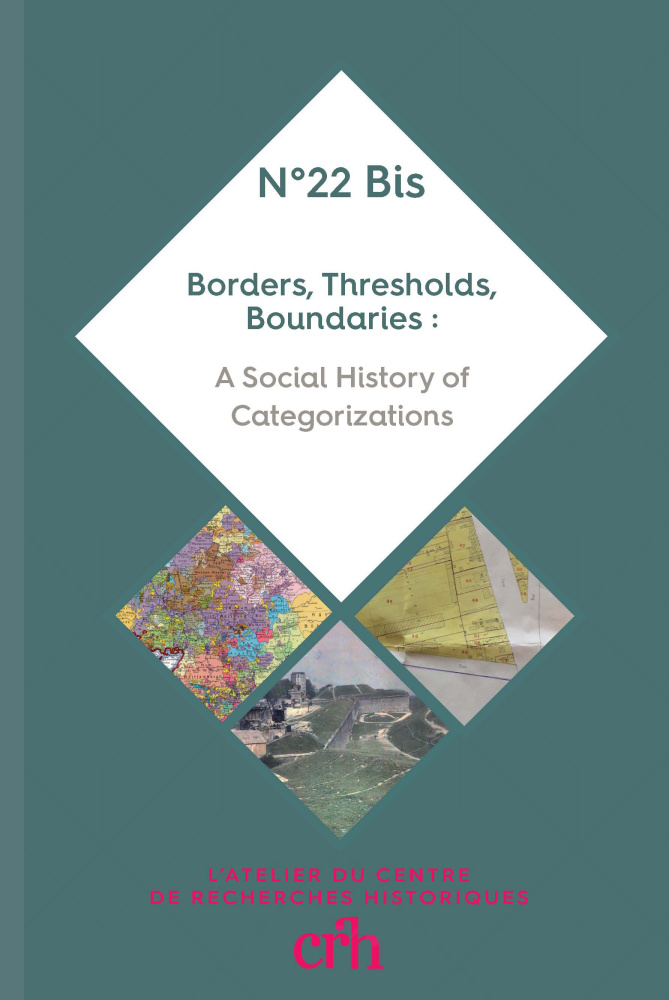 The subjects of these essays range from the sixteenth to the twentieth centuries, from Hungary to France, from a localized case taken at a precise moment to a national evolution covering three centuries. Read More