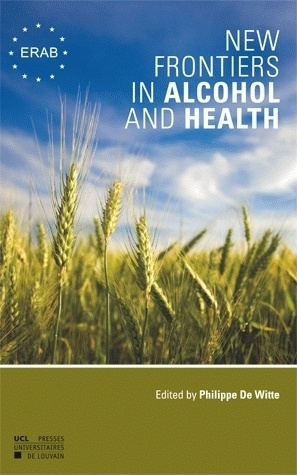 Assumptions made about alcohol, and beer in particular, are often based on media coverage, cultural stereotypes and even myths. Both the academic world and the brewing industry agree that ignorance may lead to prejudice. This books reflects their... Read More